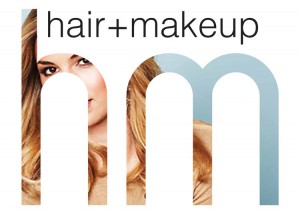 “Creating beautiful hair and makeup has always been my passion.”

After completing a 4 year hair styling apprenticeship, in addition to gaining a diploma from Sydney’s most prestigious make up college, Lilly ran her own hair and beauty salon in Sydney for 5 years before being lured to the world of television when poached by the Seven Network.

Within 12 months Lilly’s natural ability and engaging personality saw her appointed Make Up Designer on the long running and highly awarded television series Home & Away, a position she held for 4 years.

Since that time, Lilly has gone on to forge a highly successful career in many facets of the industry, with a portfolio including television commercials for award winning directors and agencies, stills shoots with leading photographers for advertising campaigns and magazine editorials, television series and live broadcasts for the Seven, Nine and Ten Networks, in addition to PR and special events.

“Whether it be the world of fashion or the raw beauty of nature, I love being inspired by all that surrounds me and the amazing people I meet.”